Get to Know Steven Branberg, DDS 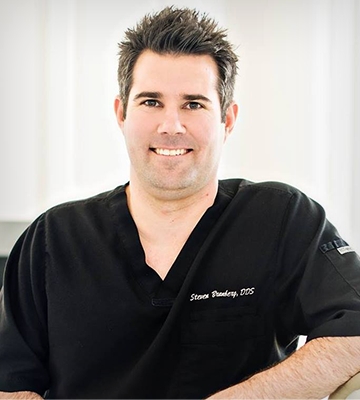 Dr. Branberg (also known as “Dr. B”) started practicing here in Texas in 2011, and he’s proud to be a dedicated Colleyville dentist and prosthodontist, helping countless patients achieve incredible smile transformations. He not only improves their dental health, but also helps them feel more outgoing and confident in their everyday life. To learn more about him, just keep reading below.

Why Did You Decide to Become a Dentist? 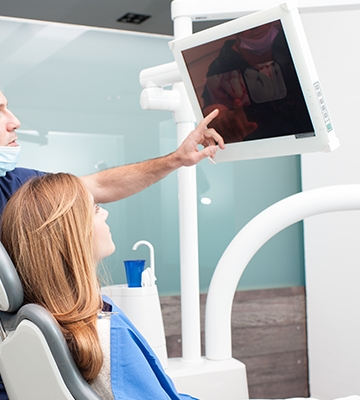 Ever since he was a little kid, Dr. Branberg wanted to be known as “Dr. Steve” for his career. While he goes by “Dr. B” now instead, he still fulfilled that goal! He was always good at math, science, and art while growing up, and dentistry allowed him to excel in these subjects that came so naturally to him. Plus, he just likes helping people in need!

Where Did You Study Dentistry? 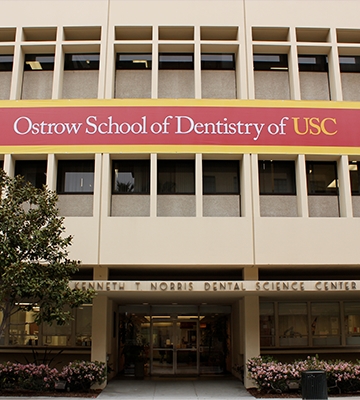 Dr. Branberg was born and raised in Southern California. He chose to pursue his Bachelors in Biological Sciences at the University of California at Irvine and eventually received his Doctor of Dental Surgery from the University of Southern California School of Dentistry. He also achieved his Certificate in Prosthodontics at the same school in 2011 and even served as an assistant professor in the predoctoral clinic after its completion, supervising 3rd and 4th year dental students.

Today, what sets Dr. Branberg apart from other dentists and prosthodontists is that he completes every stage of the dental implant treatment himself, including both the surgical placement and the restoration. He’s also given numerous presentations to general dentists on various aspects of prosthodontics, including lectures titled A Systematic Approach to Complete Dentures, Removable Partial Dentures for the General Practitioner, and Implant and Tooth-borne Full-Mouth Reconstructions. He believes that sharing his knowledge and experience with other dental colleagues only helps to improve every patient’s results!

Dr. Branberg is a current member of the following organizations:

Outside of the Dental Office, What Do You Like to Do? 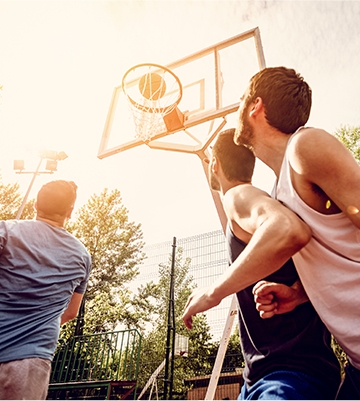 Away from dentistry, Dr. Branberg spends lots of time with his fiancé and her son. His personal hobbies include playing sports like basketball, volleyball, golf, getting involved in games like pool, Texas Hold’em, darts, and cheering on the Dallas Cowboys, LA Rams, Lakers, Mavericks, and USC Trojans. He’s also very interested in health and fitness. He’s a passionate cook and griller, and his favorite dishes include mac ‘n cheese, baby back ribs, rack of lamb, and a good steak.